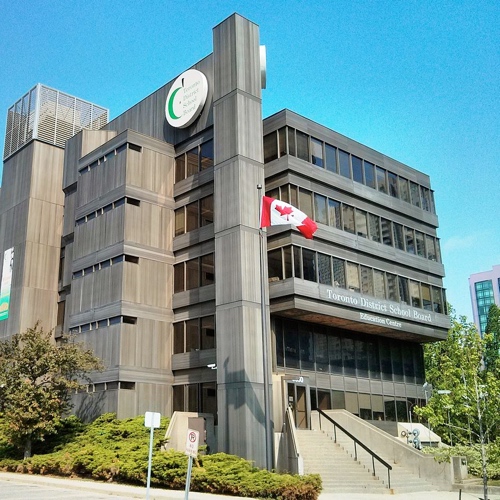 The Toronto District School Board (TDSB) is the largest school board in Canada, with 600 schools serving over 245,000 students. Beginning in November of 2000, the TDSB began a series of retrofit projects throughout its schools to replace old and inefficient lighting and mechanical control systems with new GHG CleanProjects™ Registry GHG Project Application Form Version 4.1, June 2015 Page 4 of 5 Replaces Version 4.0, October 2009 lighting and Building Automation Systems (BAS). These retrofits reduce the burning of fossil fuels to produce electricity and heat, which in turn reduce greenhouse gases being released into the atmosphere.

Companies that offset their emissions reduce negative impacts on the environment. With Dot Neutral, you will fully automate offsetting your activity.